Why Toxic Relationships Are Harmful to Your Health? 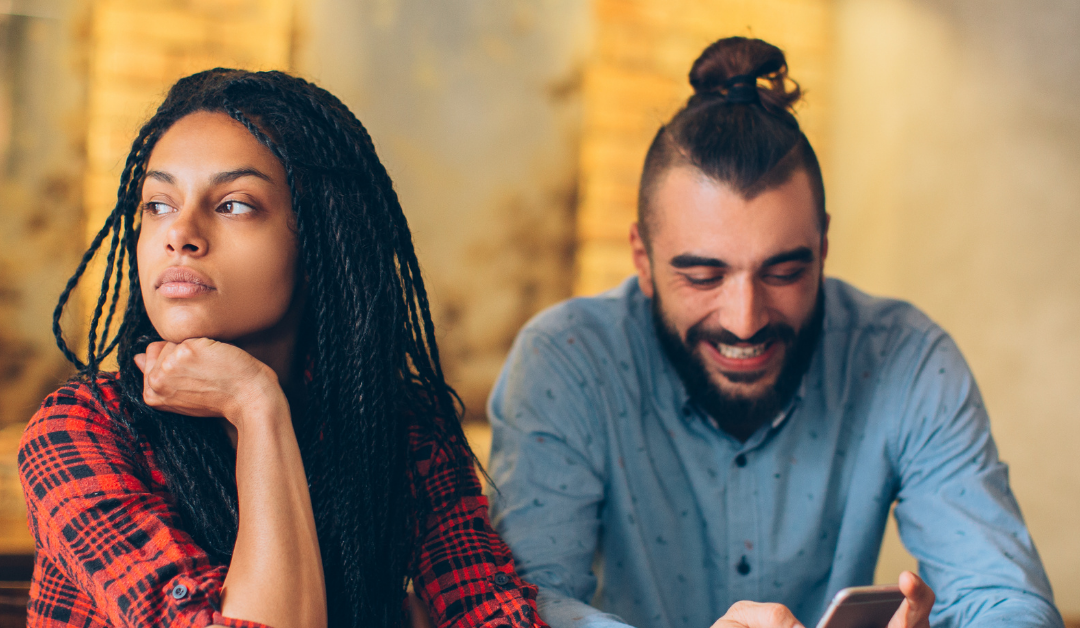 A toxic relationship may not only cause psychological injuries but also be responsible for a range of physical symptoms and even disease.  Those exposed to abuse in a relationship are more likely to have health problems than those who are not.

The psychological symptoms of by being in a toxic relationship are commonly understood to include anxiety, depression and sleep disturbances. Those experiencing abuse can also often experience panic attacks, memory loss, speech problems and PTSD for many years even after the relationship is over. The psychological effects also can lead to an increase in substance use, isolation and feelings of powerlessness.

These psychological effects can be severe, however, it is less known how bad relationships can actually make us physically sick.  When thrown into a fight/flight/freeze response on a regular basis cortisol and adrenaline plays havoc on the body leading to significant hormonal changes.

Studies have been done on those who have experienced abuse in a relationship finding that there is a clear link between the abuse and physical symptoms of the abused person. These symptoms include joint pain, back pain, reproductive issues, chest pain, cervical pain, and urinary tract infections. Children who repeatedly witnessed the abuse also experienced symptoms.

Research by the University of California Los Angeles found that adults who had experienced abuse had increased levels of inflammation leading to high blood pressure, diabetes, heart disease and some cancers. Immune disorders have also been associated with those who have a history of abuse. It has been shown that forty percent of patients suffering from the immune disorder Fibromyalgia have experienced some form of abuse.

It is very important to understand the consequences of being in a toxic relationship by not only recognising the psychological effects but the serious health complications that can arise due to these kinds of relationships.

If you would like to detox and heal from a toxic relationship, please make contact me for an appointment face-face or on-line.