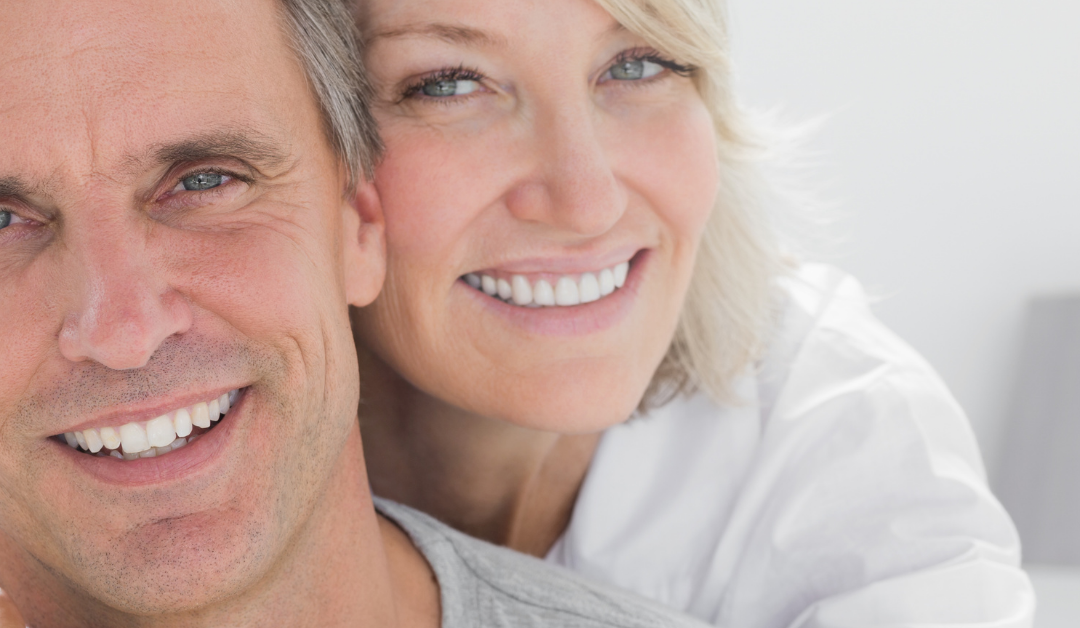 There are three top reasons I see for couples seeking marriage counselling.  Here they are;

When couples come in for marriage counselling a large percentage of them have problems resolving conflict. Avoiding conflict by brushing issues under the rug will ruin a marriage.  Issues never get resolved or repaired and resentment usually builds for one or both partners.  Heated conflict whereby both partners become escalated and emotionally overwhelmed is also a big reason couples seek marriage counselling. If both of partners’ heart rates are hitting above 100 beats per minute during a conflict on a regular basis Gottman predicts divorce.  Marriage Counselling teaches couples strategies for mastering conflict in a healthy way so they can safely discuss an issue without it turning into a battle.

Emotional and sexual affairs are a main factor couples seek marriage counselling. The statistics show the more that women enter the workforce, the more likelihood of affairs equal to men. Twenty seven percent of surveyed divorcees claimed that an affair was partially to blame for the divorce.  Affairs, however are mostly caused by a problem in the relationship that lies below the veil of consciousness.  Without seeking marriage counselling a couple can divorce without investigating the core reasons for the betrayal.  Unless there is an addiction or a personality disorder in the mix, it usually is a case of needs not getting met in the relationship that lead to cheating. Marriage Counselling allows a couple to understand that affairs do not spell the end of a marriage and healing from infidelity can actually make the relationship stronger in the end.

3. The Relationship is not the Priority.

Many couples seek marriage counselling at a point in their relationship when things have gone stale.  Many partners find themselves involved in too many activities outside the relationship or put their children’s needs first.  Spouses end up not feeling like a priority and experience feelings of resentment.  The marriage suffers because they lack ways to have fun together.  The marriage becomes one of convenience and the relationship eventually looses its spark.  Many couples believe once the spark is gone it can not be relit.  Marriage Counselling can help a couple to learn how to get that Honey Moon feeling back.